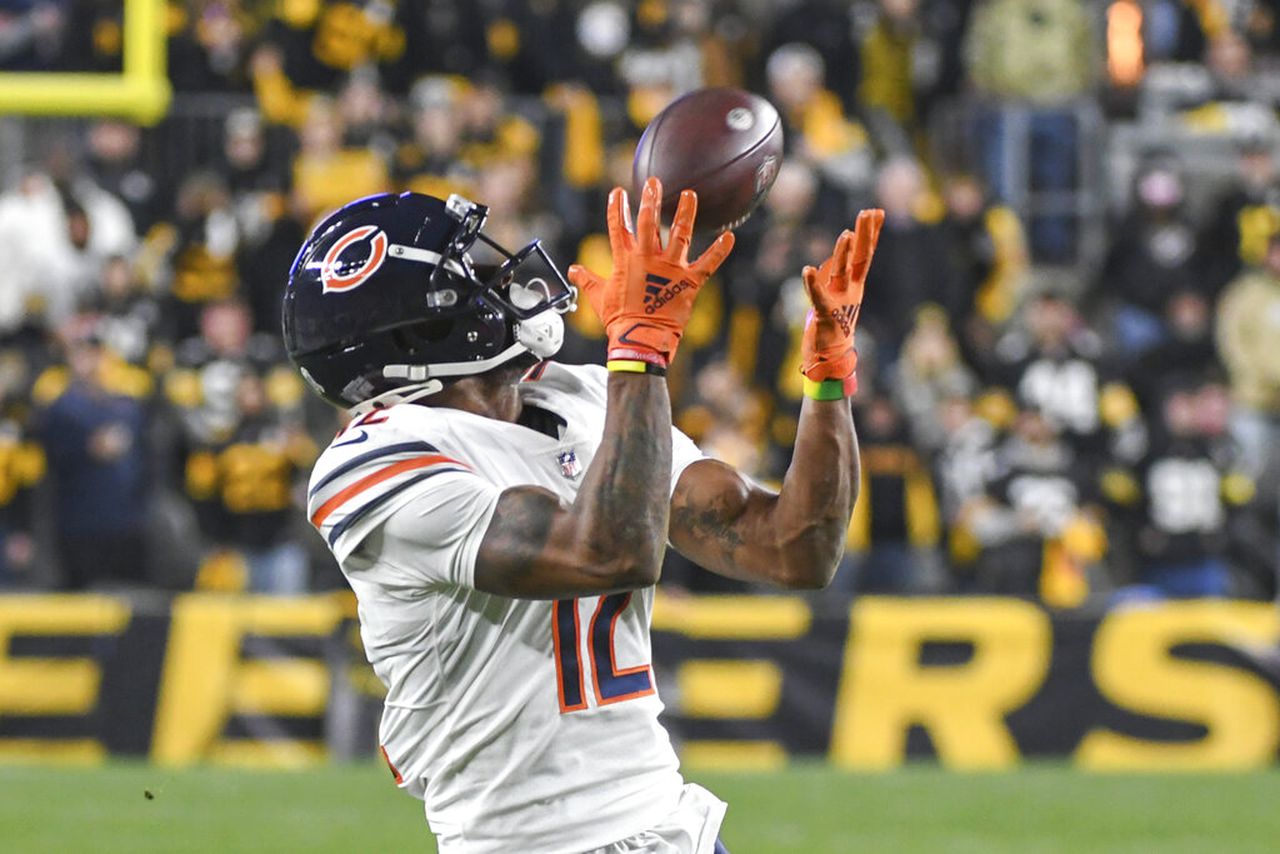 While many fans would assume you have to be a great wide receiver to get 1,000 yards, that’s not exactly the case. Throughout the history of the NFL, there have been many poor or mediocre players that many fans forget have surpassed 1,000 yards in a single season. 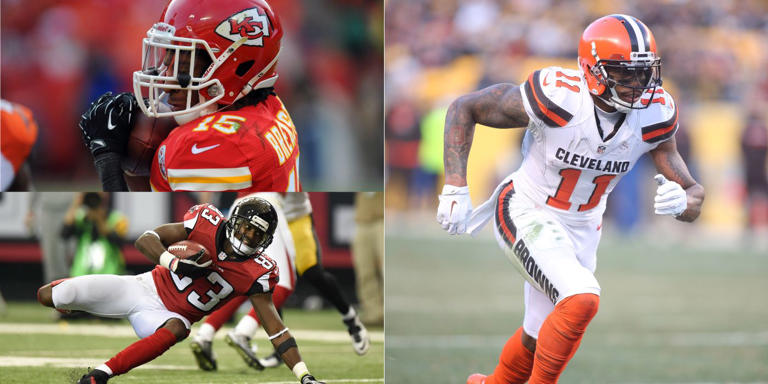 Allen Hurns is one of the most notable one-year wonder wide receivers in league history. The formerly undrafted pass catcher played from 2014 to 2021, with most of his receiving yards coming in the 2015 season.

That year, Hurns put up 1,031 receiving yards and 10 touchdowns off of 64 catches. Considering he only put up 3,380 yards receiving in his entire career, it’s safe to say that his 2015 season was by far his greatest.

Funnily enough, while the Buffalo Bills had Stevie Johnson go unrecognized due to the team being terrible, the Miami Dolphins had the same situation. Their wide receiver was a solid slot receiver by the name of Brian Hartline.

Hartline put up solid numbers for most of his career. However, he put up career-high numbers in the 2012 and 2013 seasons, as he put up 1,000 yards in both years.

Harry Douglas is one of the forgotten solid receivers of the 2010s. The former Atlanta Falcon and Tennesse Titan had a solid career that spanned 10 years, but he never seemed to make too many headlines due to being overshadowed by Julio Jones for most of his prime.

Douglas’s best NFL season came in 2013. During that year with the Falcons, he put up 85 passes for 1,067 yards and two touchdowns, all career bests for the wideout.

Believe it or not, there was a period of time when Kelvin Benjamin was a promising young pass catcher who earned over 1,000 yards in a season. Throughout his career, he’s been blasted for his weight changes and failed attempt to move to tight end.

However, he was good for a period of that time, that period of time being his rookie season. That first season saw Benjamin catch 73 passes for 1,008 yards and nine touchdowns. He never topped any of those figures again.

Kenny Britt had a solid NFL run lasting from 2009 to 2017. The former first-round pick had stints with the Tennessee Titans, Los Angeles Rams, Cleveland Browns, and New England Patriots.

His best season came in a Ram uniform in the 2016 season. In his final year in Los Angeles, Britt put up 1,002 yards off of 68 catches, and five touchdowns, all career highs that he would never reach again.

Lance Moore had a lengthy NFL career that doesn’t seem to get much recognition these days. The former New Orleans Saints wide receiver did most of his best work out of the slot during his run from 2005 to 2017.

Despite his lengthy career on the football field, Moore only hit 1,000 yards once in his career. In 2012, he caught 65 passes for 1,041 yards and six touchdowns.

Steve Breaston was one of the star receivers on the late 2000s Arizona Cardinals. Led by Kurt Warner, Larry Fitzgerald, and Anquan Boldin, they made the NFC tough for any opposing defense.

In 2008, the Cardinals trio became one of the few to put up 1,000 yards each. That season saw Breaston hit that mark for the one and only time in his career, thanks to catching 77 passes for 1,006 yards and three touchdowns.

It’s a shame that Stevie Johnson isn’t discussed in the modern era of football outside of Buffalo. The former Bills pass catcher put up not one, but three 1,000-yard seasons in New York, but didn’t get a single accolade in his career.

From 2010 to 2012, Johnson had three straight 1,000-yard seasons. Sadly, because the Bills were so terrible during this timeframe, not many fans even know that the wideout put up those numbers.

No, not that Steve Smith. While Steve Smith was destroying defenses in Carolina, Steve Smith was catching passes from Eli Manning as a member of the New York Giants. For most of his career, the latter was just known for sharing the same name as the Panther great.

However, in 2009, Smith stepped up and become one of Manning’s top pass catchers in New York. That season, he put up 1,220 yards and seven touchdowns off of 108 catches.

Terrelle Pryor’s NFL career was one of the weirdest in the history of the league. He was drafted by the Oakland Raiders in 2011 with high hopes as a quarterback. However, after years of struggling and bouncing around the league, he decided to become a wide receiver.

In 2016, he made the full-time switch in Cleveland. That season, he put up 1,007 yards and four touchdowns off of 77 catches. He never surpassed 240 yards again, making his one 1,000-yard season even stranger.