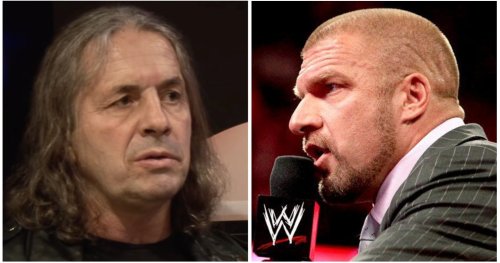 WWE releases people on a regular basis, and most of the time it eventually gets done to allow the roster to update. The company will cut employees who are not used frequently, and that opens up space for new people to have an impact on the business.

However, over the years there have been many cases where it has become clear that someone was wrongfully terminated. Whether it’s because of backstage politics or an in-ring issue that could have been resolved, many wrestlers have had their dreams cut short by WWE for no good reason, having to move to new pastures. 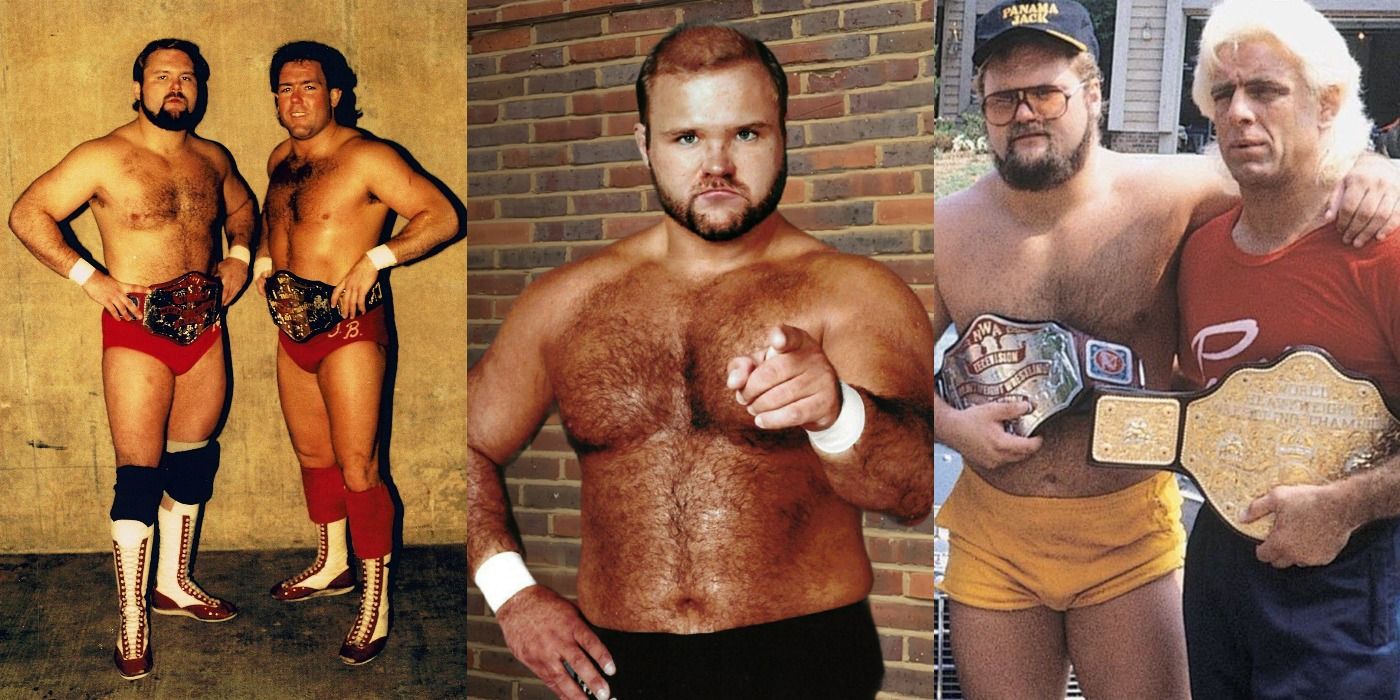 Here are the 10 Wrestlers WWE Wrongfully Fired In The Past

Arn Anderson had been working in WWE for years when the company decided to release him from his contract after an issue involving Alicia Fox at a live event. She worked a match drunk, and Anderson was the person who took the fall for that situation, despite his years of experience.

Nowadays Anderson works for AEW as he continues to be part of the wrestling business. He was an on-screen manager for Cody Rhodes during his time with the company, and now primarily focuses on being a backstage coach for the roster.

Bryan Danielson ended up being one of WWE’s greatest ever and someone who is bound to enter the Hall Of Fame one day. However, his initial run with the company came to an end controversially because he technically did as he was told, which was to cause as much chaos as possible during the Nexus debut.

However, choking Justin Roberts with his tie went against the PG rules and sponsors demanded answers from WWE which lost him his job. Of course, he would go on to return and make a big impact, but right now he is part of AEW in the Blackpool Combat Club faction.

Dawn Marie’s release from WWE was a very controversial one and something that should never have happened the way that it did. She was pregnant with six months left on her deal, but rather than allowing that to run and continuing to pay her, the company decided to terminate Marie’s contract.

It was a very disrespectful move, and something that a lot of people were not happy about at the time. She opted to walk away from the wrestling business after that point and now works as a nurse.

Jeff Hardy’s recent WWE release is something that did create controversy at the time, as the company wasn’t happy with his actions and that led to them demanding a drugs test from him. Considering his background, it made sense, but he didn’t want that to happen, and he was let go.

The situation ended up being messy as Matt Hardy claimed Jeff had a clean test, but his brother did refuse rehab at the time. Since then he has joined AEW, getting to work with Matt again. Unfortunately, he has since been arrested for a DUI, with his future in wrestling unclear.

Jim Ross was one of the most loyal WWE employees of all time, yet he was mistreated consistently. His last full-time run with WWE ended after a press conference where Ric Flair got drunk and was deemed out of control, and because JR was leading it he took the brunt of that.

He did appear again after but only sporadically, and never at the same level. However, nowadays he works for AEW and is commentating every week. Primarily he is part of AEW Rampage now, but he does also get used at PPVs as well, with JR continuing to paint some great stories like only he knows how.

When WWE cut tons of talent during the COVID-19 era, fans were not happy. The company was making huge profits, and the idea that anyone should lose their job in that time was hard to take, especially Maria Kanellis, who claimed WWE had pressured them into re-signing earlier that year due to them having a young family.

Kanellis had only given birth to their second child a few months prior, so losing her job when no work was available felt wrongful. Thankfully, she landed on her feet and alongside her husband and Matt Taven, has recently signed for AEW.

There was a lot of controversy surrounding the release of Mr. Kennedy because it came from backstage politics by Randy Orton. Kennedy was a bright spark in wrestling at the time, and most people expected him to be a top star in the long term but that wasn’t the way it went.

Orton wasn’t happy with Kennedy inside the ring during a match and the complaints led to him being let go. Right now the former Money In The Bank winner competes occasionally on the independent scene, and also coaches upcoming talents.

Muhammad Hassan was controversially let go by WWE simply due to the gimmick he was playing on television at that point, rather than due to anything regarding his talent. Hassan’s character tapped into terrorism, and it wasn’t suitable for television which saw him get pulled.

While he went back to developmental, Hassan was let go and the situation effectively killed his wrestling career. Nowadays, Hassan is a principal at a Junior High School, having flourished outside of the wrestling world.

Paul London has always been open and honest about his time in WWE, being extremely vocal when it comes to his complaints. London ended up falling out with WWE after he smiled in a backstage segment that was leading to the Vince McMahon limousine spot.

This eventually boiled down to him being let go, which was a poor reason for it to happen. Recently London did return to wrestling to compete for VEW, but he has mainly been focusing on different acting roles as of late.

Being in a tag team can bring its benefits, but there is no doubt that there are also negatives which come with it as well, and that is something that Rory McAllister found out when he was released by the company because of the actions of his tag team partner.

Robbie McAllister went to watch a TNA show, and he was showcased on camera, which is something that the company didn’t appreciate, but rather than just releasing him, both of them were fired. Rory is no longer involved in wrestling though, as he works for a major courier company

10 Wrestlers WWE Wrongfully Fired In The Past: Where Are They Now?