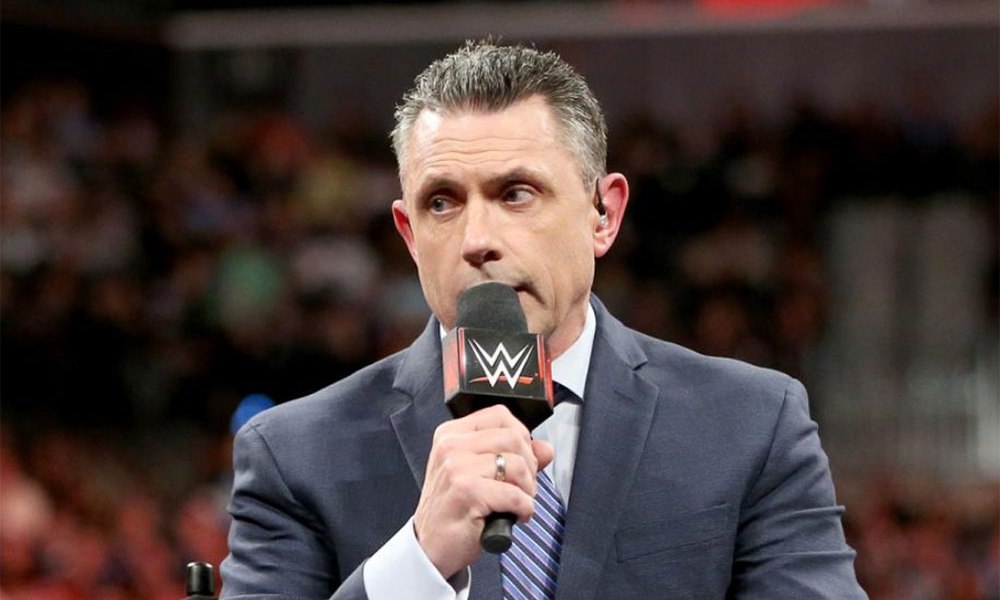 When it comes to the world of professional wrestling commentary there are few bigger names than Michael Cole. While he might have received some stick over the years for his character, or certain phrases he relies upon, Cole has truly been the voice of WWE for a long period and has gained a lot of respect along the way.

Fans are extremely familiar with him at this point, from his days interviewing The Rock backstage to being a heel, or working with Pat McAfee. However, when it comes to Cole’s life outside of the business, a lot less is known about the tenured broadcaster, despite his years of service to the company. 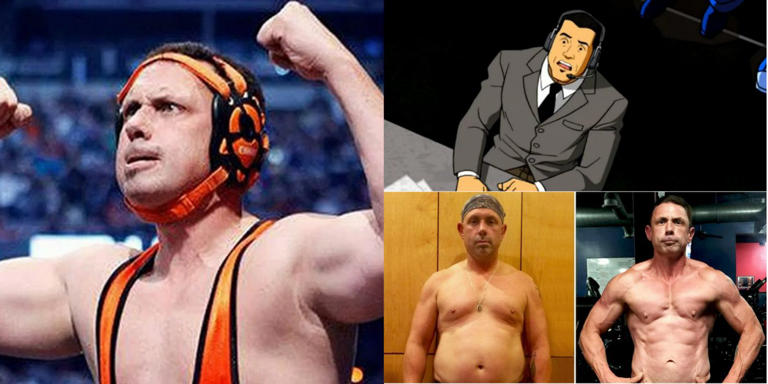 Michael Cole has been involved in the professional wrestling world for a long time now, and because of that most people just see him in that manner. However, Cole does have a legitimate background in journalism that is beyond just this sport as he is a former war reporter.

Cole spent many years working in the news field, particularly in that area, having been part of the CBS Radio team. It’s a job he is very proud of, and adds more experience to his incredible career in broadcasting.

Considering the job that Michael Cole has, being able to hear is very important, but that is something he has serious issues with. Of course, Cole has to listen to communication from whoever is running the show, whether that has been Vince McMahon or Triple H.

Unfortunately, Cole is dealing with 65% hearing loss nowadays, which is an issue that has been building up over the years. Thankfully, he can work through that and he uses special headphones to do so, but in his real life, this is something he has to deal with.

Unlike those on the WWE roster, fans aren’t used to seeing what Michael Cole looks like without a suit on, therefore a lot of fans may not have known that he was never in particularly impressive shape. While he might be surrounded by fantastic physiques, that isn’t something he had to be concerned with.

However, Cole has undergone an incredible weight loss transformation in recent years to the point where he can now put his physique up against some of the best on the WWE roster, which is a credit to his work ethic.

The wrestling world has often been seen as similar to that of rock and roll, with partying antics often taking place. These experiences away from the ring are often reserved for professional wrestlers, but Michael Cole has often been involved in that as well as he is on the road with the talent.

However, back in the day, Cole would actually expense his bar tabs to get away with paying for all his drinks. At the time, that was something he could get away with doing, but that isn’t possible nowadays.

While some people in professional wrestling get to use their real names, that tends to be rare. Michael Cole does not fall into that category as the legendary commentator has a shoot name that was created for him, because he is actually called Sean Michael Coulthard.

Most fans would presume it doesn’t matter what a commentator is called, as they’re not part of the story inside the ring. However, his name is very similar to Shawn Michaels, and the clash led to the creation of Michael Cole.

Michael Cole isn’t particularly active on social media, which is where the majority of fans can learn about certain aspects of people’s lives. Because of that, many people don’t know that Cole is a happily married man, and has been since 1987.

That relationship is something he is proud of, and together the couple has two children that they adopted, which is something that many fans aren’t aware of either, but it proves he is a real family man.

Everybody has hobbies away from their chosen jobs, and that Michael Cole is no different from that. For him, he is a big fan of rock climbing and mountain climbing. It’s a serious hobby that requires an incredible amount of hard work and dedication, but the rewards are fantastic.

Being able to spot some fantastic views from the top provides an incredible moment, and while the hobby is obviously difficult due to the effort required, it is something that Cole has fun with, and spent a lot of time doing with JBL.

Michael Cole obviously has an iconic voice that a lot of professional wrestling fans can associate with, and that works perfectly in the animated world. This is something that Cole has done several times throughout his career with movies that WWE has been associated with.

Whether it was working with the “Scooby-Doo” franchise or “Surfs Up,” Cole has been able to play himself several times to showcase his voice-acting ability. There’s no doubt he could push this even further if he wanted, but it is an impressive string to his bow.

Everyone wants to know about the different friendships people in the wrestling business have, and for Michael Cole, one of the people that he is closest to is Todd Pettengill. He is a veteran of the wrestling world himself, but the two of them became friends long before Cole’s time in wrestling.

They worked together before that, and interestingly it was Pettengill that put Cole’s name forward to be hired by WWE originally. While Cole has gone on to become far more iconic, it is all down to this friendship that he started in the first place.