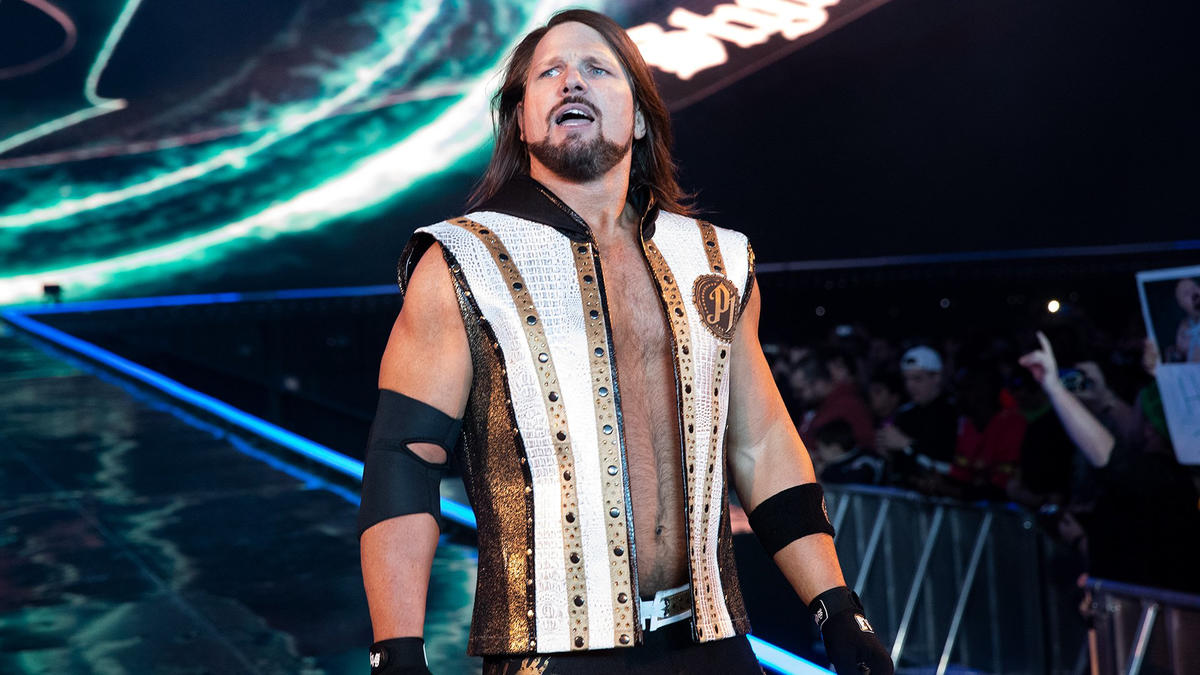 AJ Styles has spoken about the uncertainty surrounding life after wrestling as the former WWE Champion looks to the future.

Styles made his name in TNA as the company’s first-ever X Division Champion back in 2002. During his time with TNA – now better known as IMPACT Wrestling – The Phenomenal One captured that X Division Title a total of six times in addition to his five reigns as NWA/TNA World Champion.

AJ Styles made the jump to WWE following a spell in NJPW where he led Bullet Club in 2016, making his debut in that year’s Royal Rumble match. Since then Styles’ WWE career has been a successful one with the star capturing the Raw Tag Team Championship, the Intercontinental Title, the United States Title, and the WWE Championship twice.

Speaking on Stacking Pennies, the star has now cast an eye to the future and says he doesn’t have much of an idea of what comes after wrestling:

“Who’s to know what that is? [Styles said about life after wrestling] And how we’ll deal with it. Being on the road as much as we are and then we’re at home, then what? What do you do? Do you have a hobby that you do that can, I don’t know, can take up — I don’t know.”