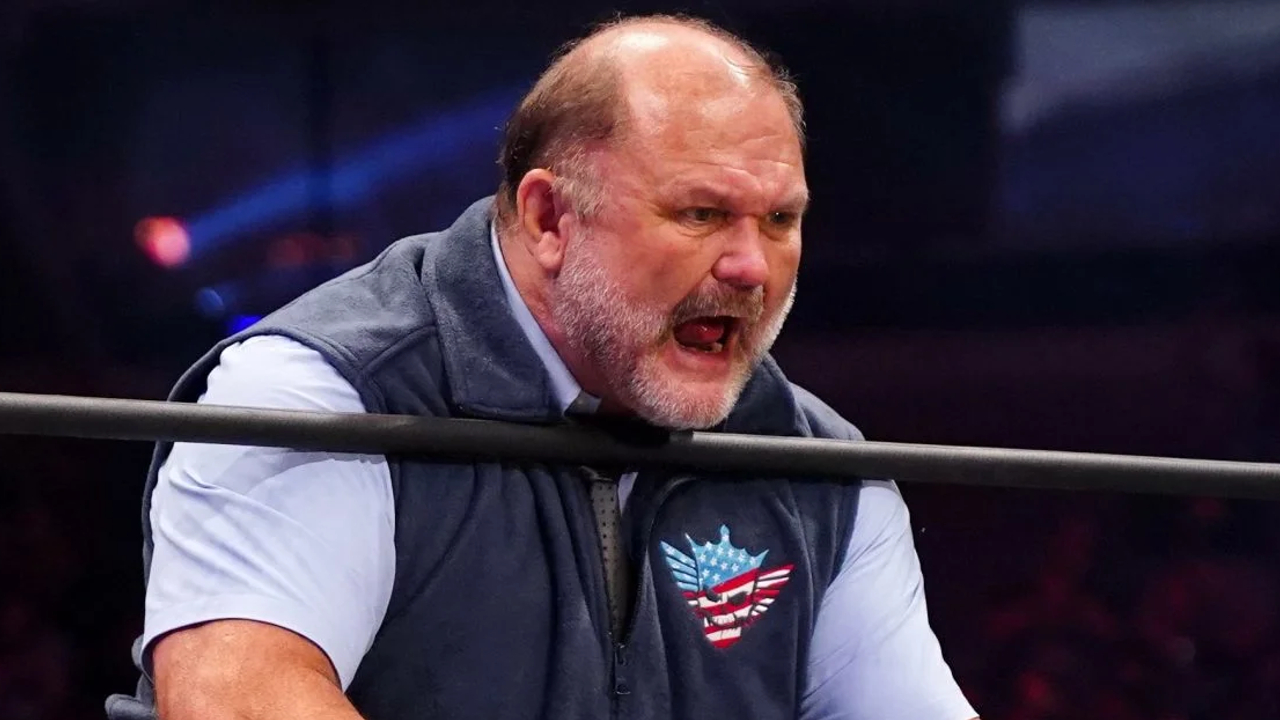 WWE Hall of Famer Arn Anderson has explained if he’d be happy with an office job in AEW, much like he had for several years as a producer in WWE.

Following a stellar in-ring career Arn Anderson was forced to hang up his boots in the mid-nineties due to injury and began to work backstage. In WWE, Anderson spent the best part of two decades working as an agent for the company helping many WWE Superstars put together their matches before he was released from his role in 2019.

Arn Anderson officially joined AEW in December 2019 as a coach and was Cody Rhodes’ on-screen second for many of The American Nightmare’s matches. Anderson eventually accompanied many of the Nightmare Family talents to the ring, including his son Brock Anderson. Although following Rhodes’ AEW departure, The Enforcer has been seen a lot less on AEW television.

Speaking on his ARN podcast, Arn Anderson explained that an office job in AEW is not for him and why he is happy just helping his son:

“No, I don’t want to be responsible for anything that’s outside of my control. I can help Brock, I can help teach him what to do, what not to do within reason. I don’t want him to be a clone of what I think wrestling should be, I want him to figure that out. Here’s the thing, don’t have me have to be responsible for something and not give me any power. That’s not fair. If you give me the power to run the whole shooting match, good, because then if we fail, I fail, the talent failed.”