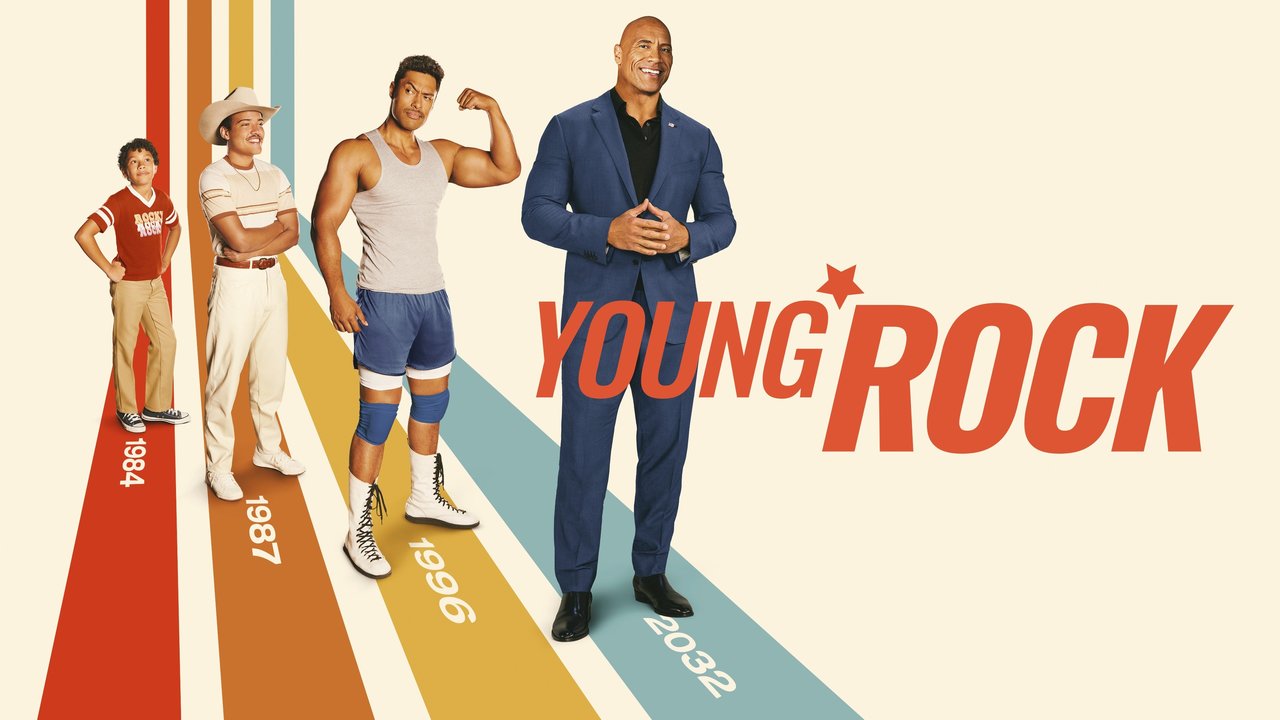 The NBC television show “Young Rock” covering the life of Dwayne Johnson is back for season three with new details from the season premiere.

Dwayne “The Rock” Johnson created the show “Young Rock” to chronicle what his life journey has been like. The show tells three tales at once covering The Rock’s youth from his adolescence as the son of famous wrestler Rocky Johnson to his teen years as his father starts to struggle a bit as he gets older and then the adult version going from college to eventually become a wrestler.

In addition to showing The Rock’s past, they also have scenes where “future Rock” talks about running for President.

The second season of “Young Rock” left off shortly after The Rock debuted in WWE as Rocky Maivia at Survivor Series 1996. That led to scenes with some actors portraying some of The Rock’s biggest WWE rivals like “Stone Cold” Steve Austin, Triple H, Mankind and The Undertaker.

In an update on what to expect from the Season 3 premiere, here’s what is being promoted:

“After losing the election, Dwayne Johnson is ready to withdraw from politics. In 1985, Rocky Johnson learns there’s consequences to crossing Vince McMahon.”

Entertainment Weekly also provided a preview of what to expect in season three of “Young Rock.”

“The new season will continue to juggle multiple timelines and flashbacks, checking in with Johnson as a child (played by Adrian Groulx), as an awkward teenager (Bradley Constant), and as a young adult (Uli Latukefu). (The real-life Johnson narrates the show and also plays the future version of himself.) Season 2 found the young twentysomething Dwayne taking his first steps into wrestling, and the new season will explore his career further, including his infamous turn from Rocky Maivia to The Rock.”

As WWE fans know, when Rocky Maivia failed to get over as a babyface, he eventually turned on the fans and joined the Nation of Domination group, which led to him really taking off as The Rock.

Season three of “Young Rock” has moved to Friday nights with the premiere episode airing on November 4th at 8:30 p.m. That means it will go head to head against WWE Friday Night Smackdown, which airs regularly on Fox except when it’s pre-empted by the MLB World Series.

You can watch a preview clip of “Young Rock” season three below.