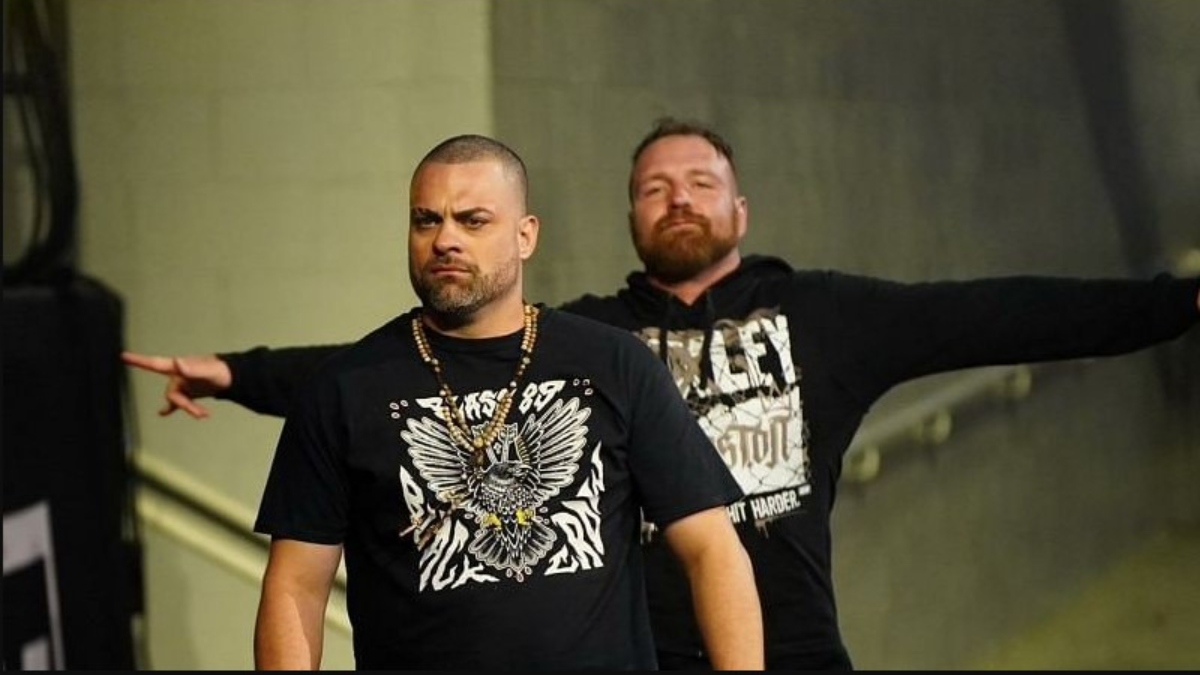 Eddie Kingston has revealed that his good friend Jon Moxley tried to get him a job in WWE while Moxley worked there as Dean Ambrose.

The friendship of Eddie Kingston and Jon Moxley goes back many years when they were independent pro wrestlers trying to make it big in the wacky world of professional wrestling. Eventually, Moxley got signed by WWE in 2011.

Moxley made his WWE debut as Dean Ambrose at Survivor Series 2012 as a member of The Shield along Seth Rollins and Roman Reigns. All three men would go on to be WWE Champions while Moxley is currently a three-time AEW World Champion.

As for Kingston, he spent a long time as part of Ring of Honor while also working for other independent wrestling promotions. Kingston also worked for the NWA before landing a full-time deal with AEW in the summer of 2020. Since then, Kingston and Moxley have been rivals and allies in AEW at different times including the main event of Full Gear 2020 when Moxley beat Kingston to retain the AEW World Title in an I Quit Match.

Kingston appeared on the ESPR Wrestling Podcast recently to talk about how Moxley used to try to get him a job in WWE.

“My only interest was making money. I didn’t care where it was, and I used to tell a lot of young guys on the independents, ‘Don’t be a mark or a fan for letters. Be a mark and a fan for dollar signs. So it didn’t really matter where I was as long as I got paid.”

“But Jon [Moxley] would definitely try. He has his ways, you know what I mean. He would hit me up once a year for like three years, ‘Hey, I sent your tape to [William] Regal. And I wouldn’t have his number saved because he changed his number. And every year, I’d be like, ‘Who’s this?’ ‘It’s Mox!’ ‘Yo, what’s up Mox?’ ‘Nothing.’ Then the next year, ‘Hey, I sent more of your stuff to Regal and WWE.’ Then I’d be like, ‘Who is this? Oh it’s Mox.’ ‘What’s up,’ no answer again. It was like that for three years in a row.”