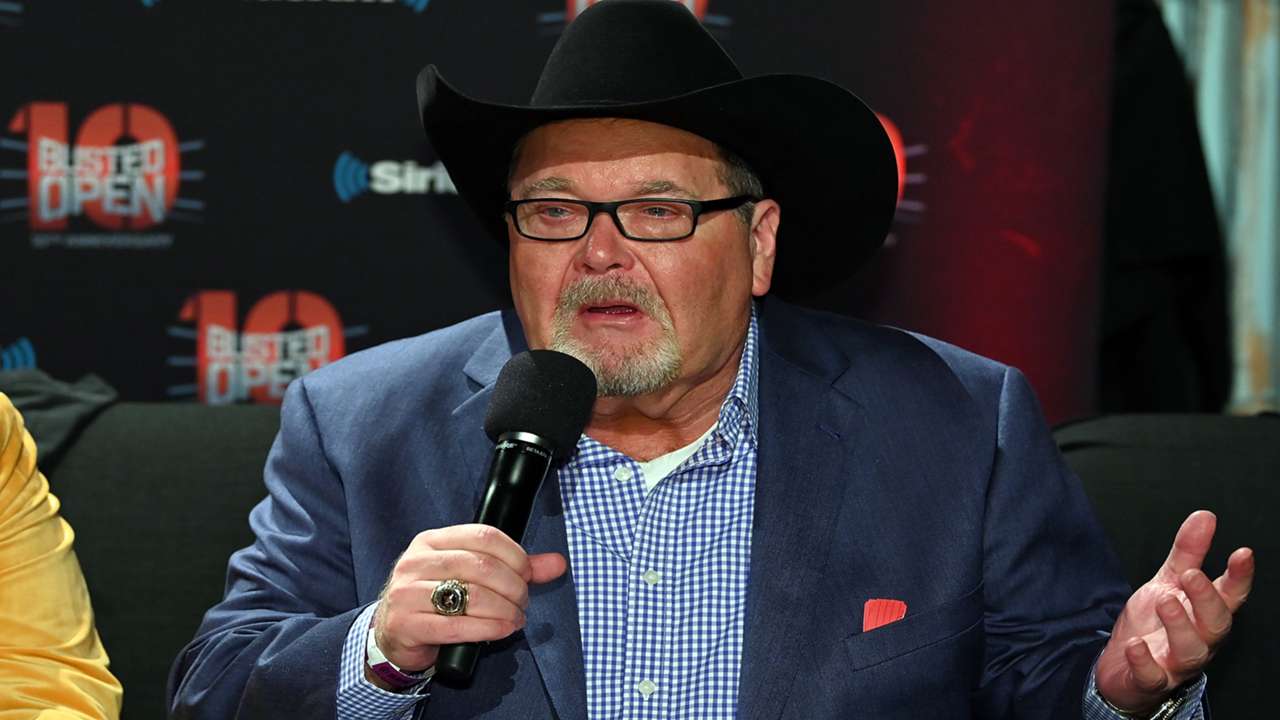 Jim Ross recently spoke about one comparison that he makes that angers professional wrestling fans.

WWE Hall of Famer and legendary AEW commentator, Jim Ross, made a comparison between “Stone Cold” and Jon Moxley, and the reaction would become a firestorm for Ross, with fans criticizing the former WWE play-by-play for his opinion.

Taking to his “Grilling JR” podcast, Jim Ross spoke about the reactions from fans, and said he received a lot of negative feedback on social media due to his comparison of Austin and Moxley. Ross also noted that fans made it very clear about their opinion, saying several tagged him to make sure their views “get seen.”

”I did another one, later on, just following the show, and it was during a Jon Moxley offensive frenzy; strikes, strikes, strikes, assault. All I said was, ‘Jon Moxley is Austin-esque.’ I should have probably said, ‘at this moment’ or ‘tonight’ or ‘during this offensive onslaught’ or something like that. I caught so much sh*t from fans. They want to make sure you see it, so they tag you and think you might react to them. It’s funny.”