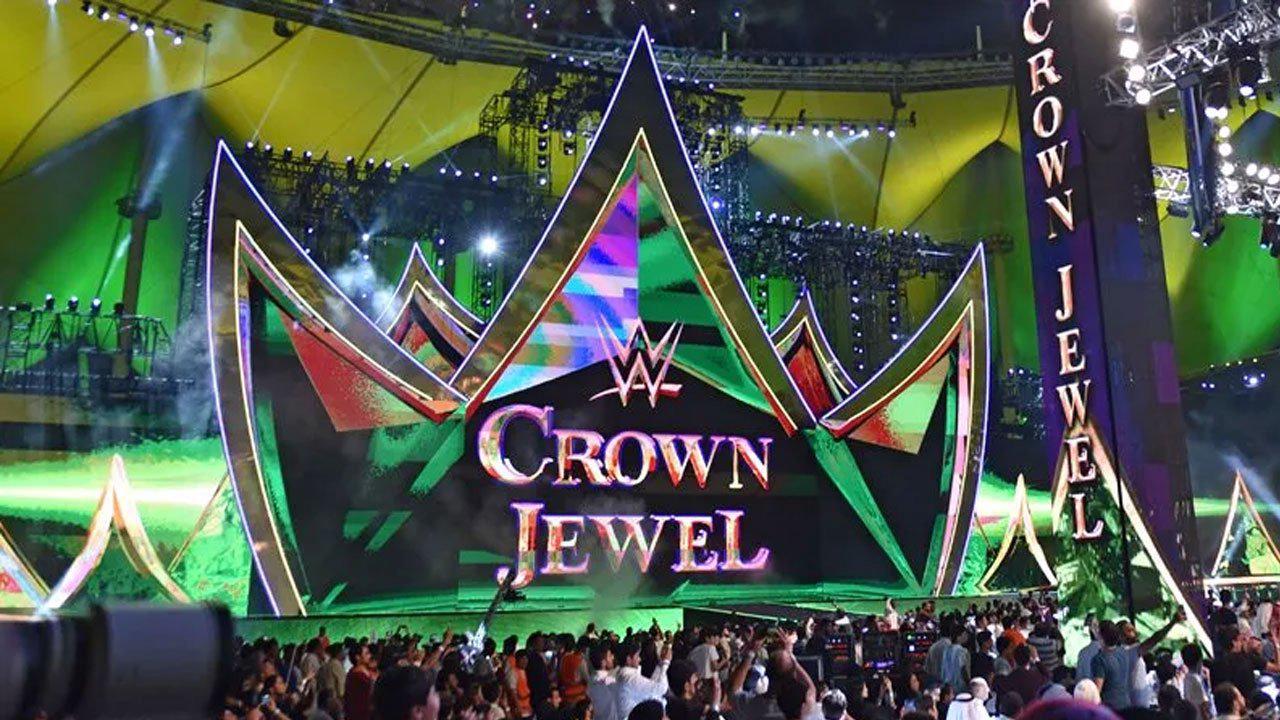 A huge Last Woman Standing match has been announced for Crown Jewel with Bianca Belair putting her Raw Women’s Championship on the line.

The October 28th edition of WWE SmackDown saw a huge match announced for Crown Jewel as Bianca Belair will once again be defending her Raw Women’s Championship against the leader of Damage CTRL, Bayley. To add to the stakes, this time the pair will face off in a Last Woman Standing Match.

Belair and Bayley have been at each other’s throats for months now. Things between the pair kicked off when The Role Model made her return to WWE at SummerSlam after nine months on the injured list. Joined by Dakota Kai and IYO SKY, Bayley interrupted as The EST celebrated her successful title defence against Becky Lynch.

At Clash at the Castle in the UK, Bayley earned a shot at Belair’s title when she pinned her in a Six-Woman Tag Match. This led to the pair battling in a vicious Ladder Match at Extreme Rules where Belair held on to the belt.

However, that was not the end of things as, on the most recent episode of Raw, Bayley defeated the champion to earn herself a second chance at the title.