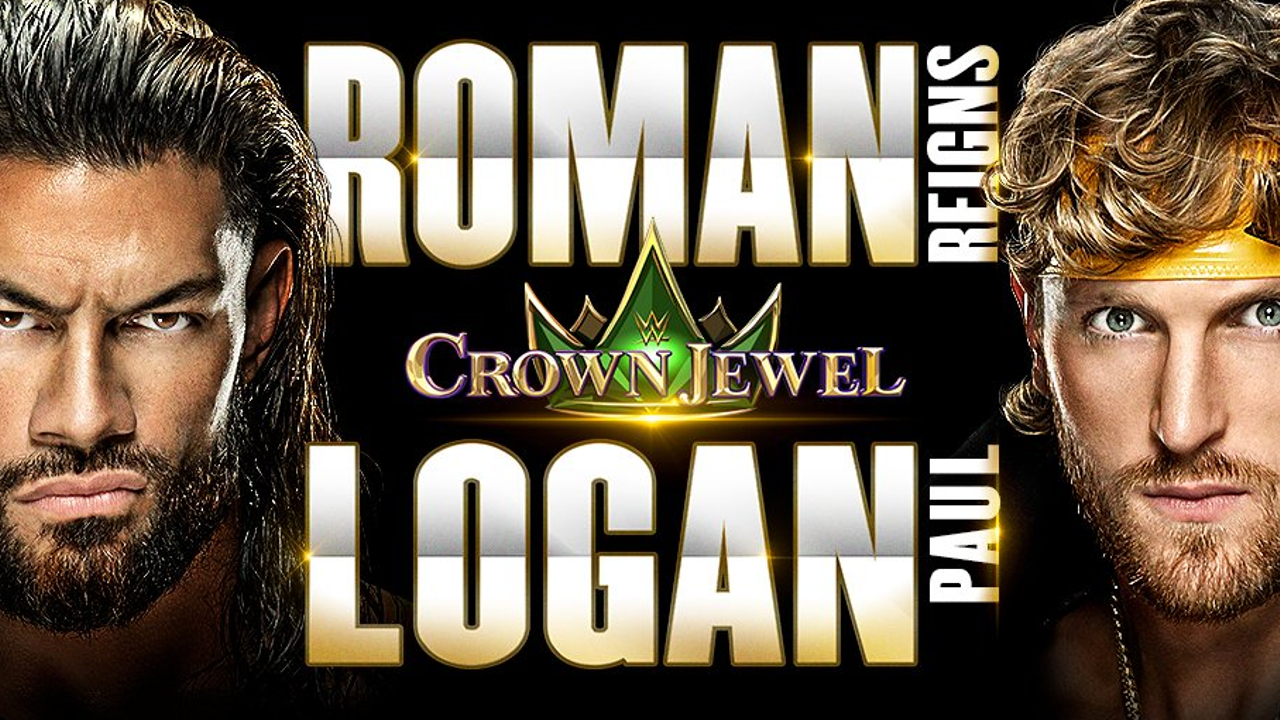 With WWE’s return to Saudi Arabia on the horizon, the latest betting odds for Crown Jewel have given an indication of what way fans think the matches will go.

WWE will present its second mammoth show from Saudi Arabia in 2022 when Crown Jewel takes place on the 5th of November in Riyadh.

The main event of the show will see social media sensation Logan Paul will challenge Roman Reigns for the Undisputed WWE Universal Championship. The Raw Women’s Title will also be on the line as Bianca Belair defends her gold against Bayley in a Last Woman Standing match.

Former WWE Champion Brock Lesnar will be in action for the first time since SummerSlam as he faces Bobby Lashley. The O.C. will be in six-man action against The Judgment Day, and a battle of the giants will take place as Omos takes on Braun Strowman.

The WWE Tag Team Championship will be on the line as The Usos defend their titles against The Brawling Brutes and Drew McIntyre will face Karrion Kross in a Steel Cage match.

The latest betting odds for the event according to BetOnline can be found below with Reigns a huge favourite to retain his title: