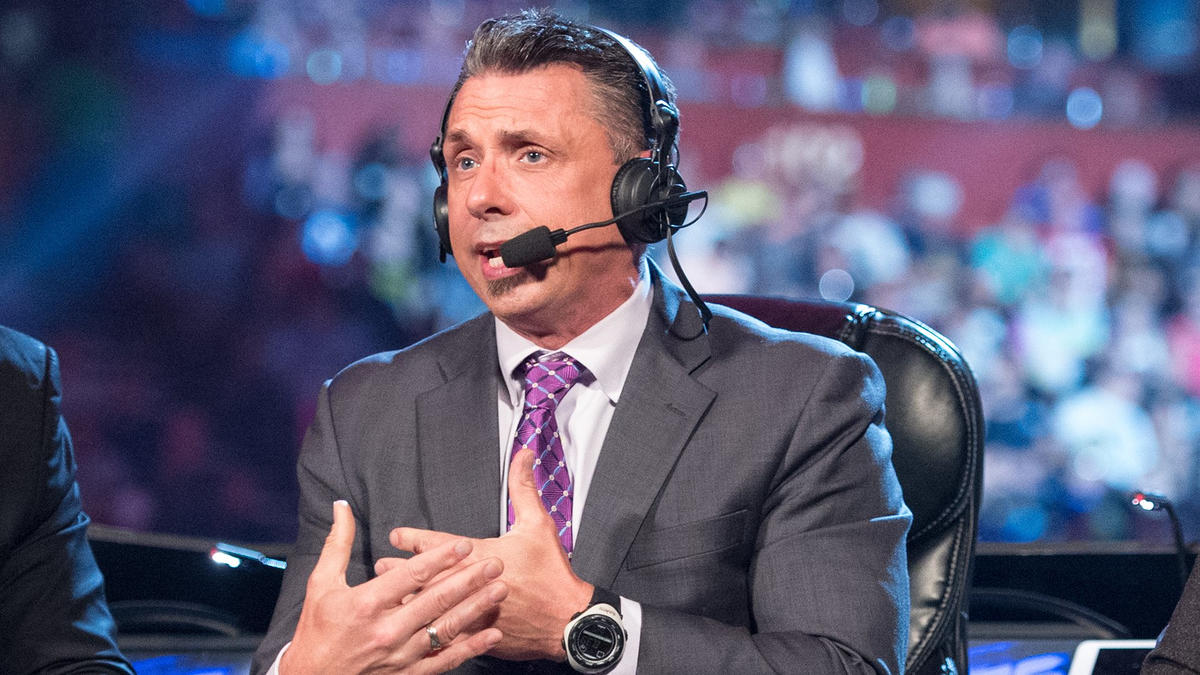 In a further sign of recent changes to the WWE product, Michael Cole has made reference to a current AEW star live on air.

In the aftermath of Vince McMahon’s retirement on July 22nd, there have been many changes to the way WWE presents its TV shows. This has included small but welcome alterations to commentary and promos such as WWE Superstars being able to use words like ‘hospital’ instead of ‘local medical facility’, while ‘wrestling’ is no longer blacklisted.

Previously, it would have been unheard of for other wrestling promotions to be mentioned let alone wrestlers affiliated with those organisations, regardless of any previous history with WWE. This continued on the latest edition of SmackDown when Michael Cole made reference to AEW’s Saraya, until recently known as Paige in WWE.

The mention was made during the entrance of Emma, who was making her long-awaited return to WWE to answer Ronda Rousey’s open challenge for the SmackDown Women’s Championship. Saraya and Emma were key players in the company’s women’s revolution through their matches in NXT.

The pair’s bouts on the July 24th, 2013 NXT and February 2014’s NXT ArRIVAL are seen as a changing of the guard moment for women’s wrestling in WWE. As Paige, ‘The Anti-Diva’ won both bouts with the first seeing her become the inaugural NXT Women’s Champion.