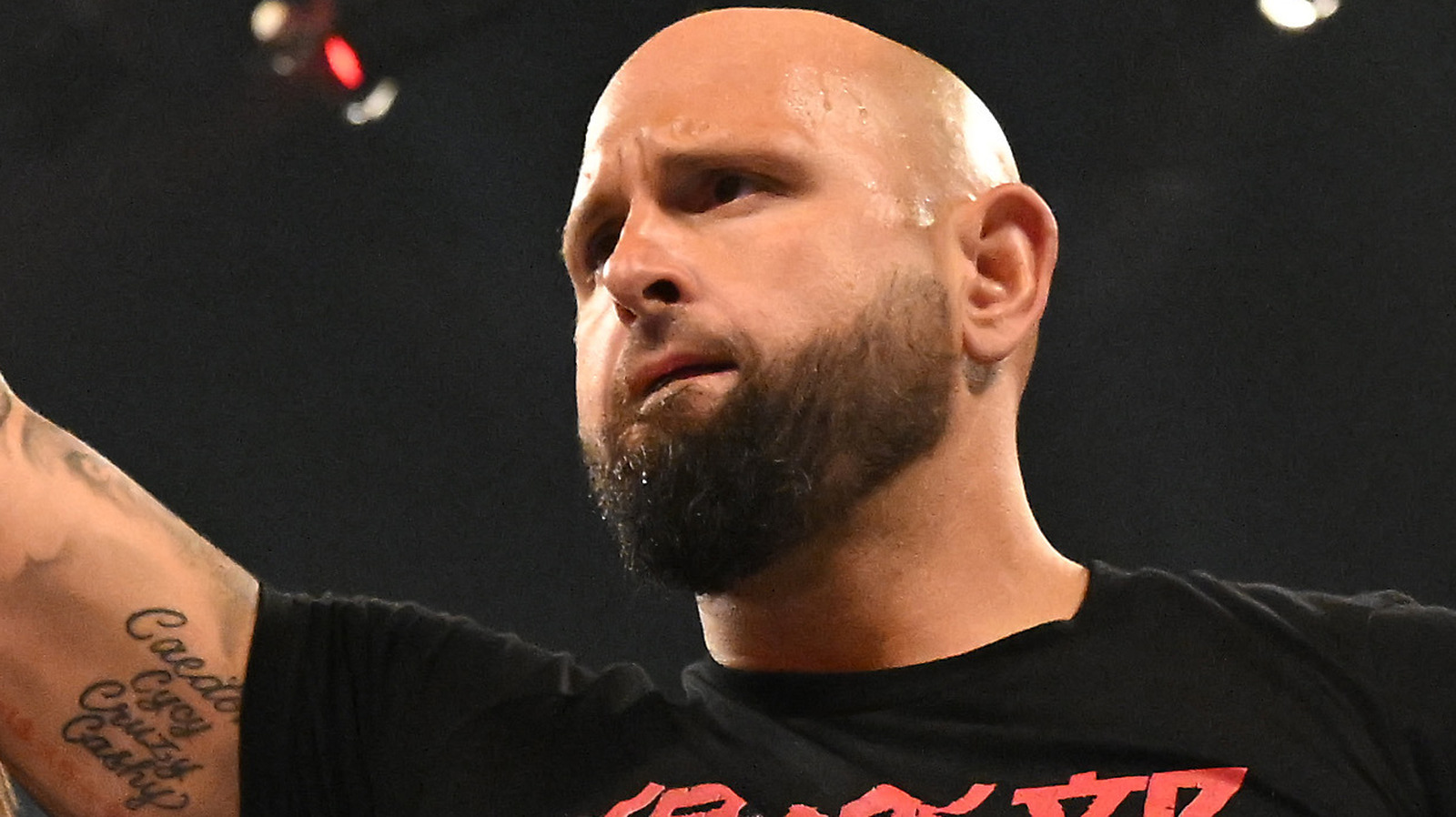 NJPW has been unable to get Karl Anderson to appear for their upcoming November 5th show.

When Anderson returned to WWE, there was hope within NJPW that he would still honor his title defense. But once WWE announced Anderson for Crown Jewel, NJPW began trying much harder to find a solution.

But now it appears that NJPW has no choice but to cancel Anderson’s scheduled appearance for Battle Autumn.

“Despite extensive efforts by New Japan Pro-Wrestling to negotiate with Karl Anderson regarding his scheduled match in Osaka at Battle Autumn on November 5, NJPW officials have still been met with no response, and have been left with no other option but to cancel the planned NEVER Openweight Championship match.

We apologise to fans who had been looking forward to watching Anderson wrestle.

After a challenge from Yujiro Takahashi, and at the direct request of Hikuleo, Osaka will now see a non-title special singles match between Yujiro Takahashi and Hikuleo.

NJPW holds its champions to the highest standard of professionalism. We deeply apologise for the inconvenience and disappointment caused by this matter.”

It’s important to note that NJPW canceled the title match but didn’t announce that the title was vacated. As such, Anderson remains NEVER Openweight Champion since the International Wrestling Grand Prix governing body hasn’t formally stripped Karl Anderson of the title and because he still holds the physical belt.