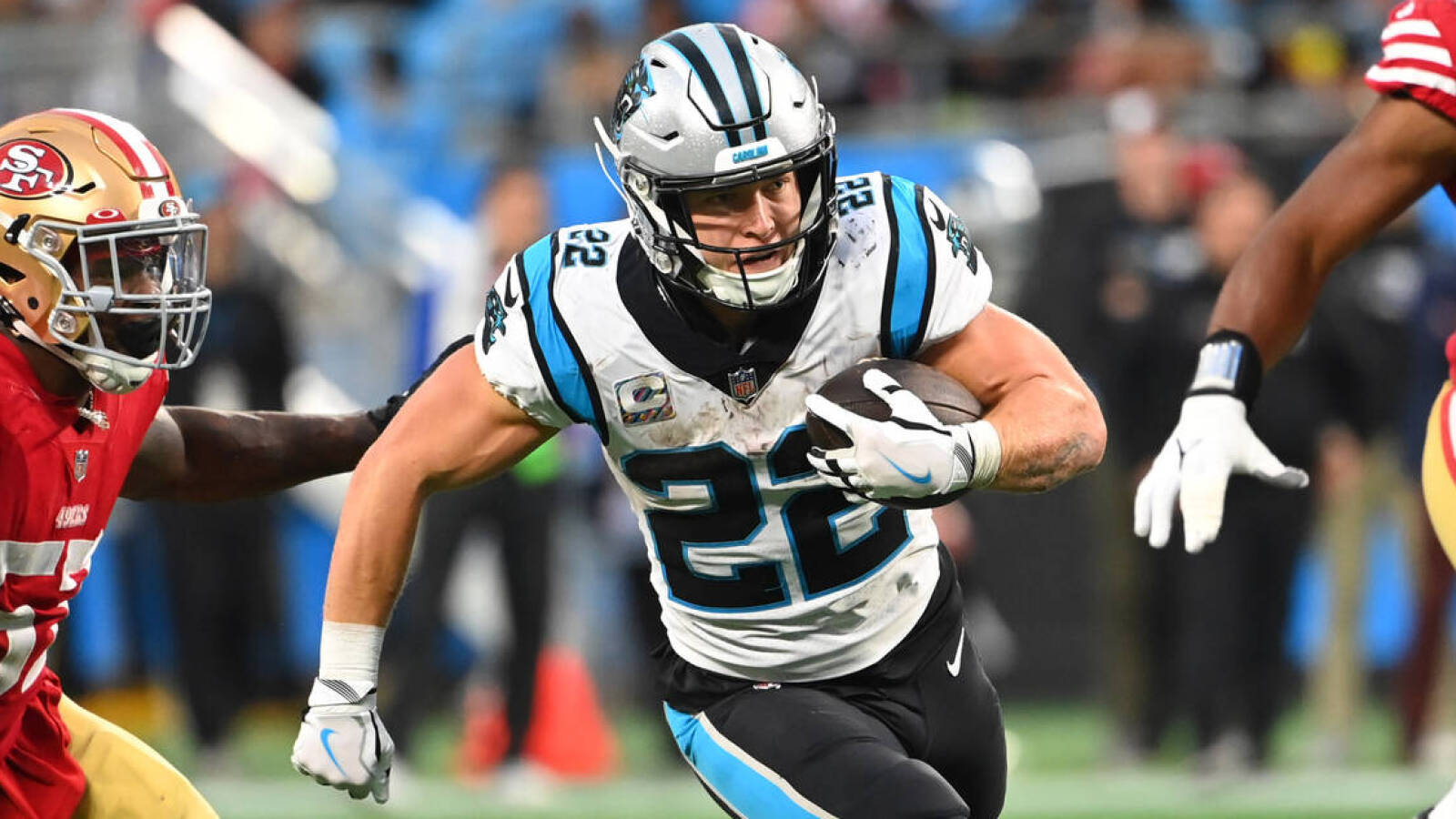 After firing head coach Matt Rhule on Monday, the 1-4 Carolina Panthers may be preparing for another franchise-altering move.

According to a report from ESPN’s Adam Schefter, the time has officially come. Per the report, the Panthers are now listening to offers for McCaffery, but the price tag will be a hefty one.

The Panthers are reportedly seeking a “real offer,” including either a high draft pick or multiple picks in exchange for McCaffery. Though, Schefter adds that the Panthers would be happy to hold on to McCaffery if they fail to receive an offer that meets their demands.

Through five games this season, McCaffery is averaging 4.5 yards per carry, with 324 rushing yards and two touchdowns on the ground. Through the air, McCaffery has 26 receptions for 188 and a touchdown.

The 26-year-old is on the books for $1.035 million in 2022 after restructuring his contract ahead of the season. McCaffery has three years remaining on a four-year, $64 million deal.