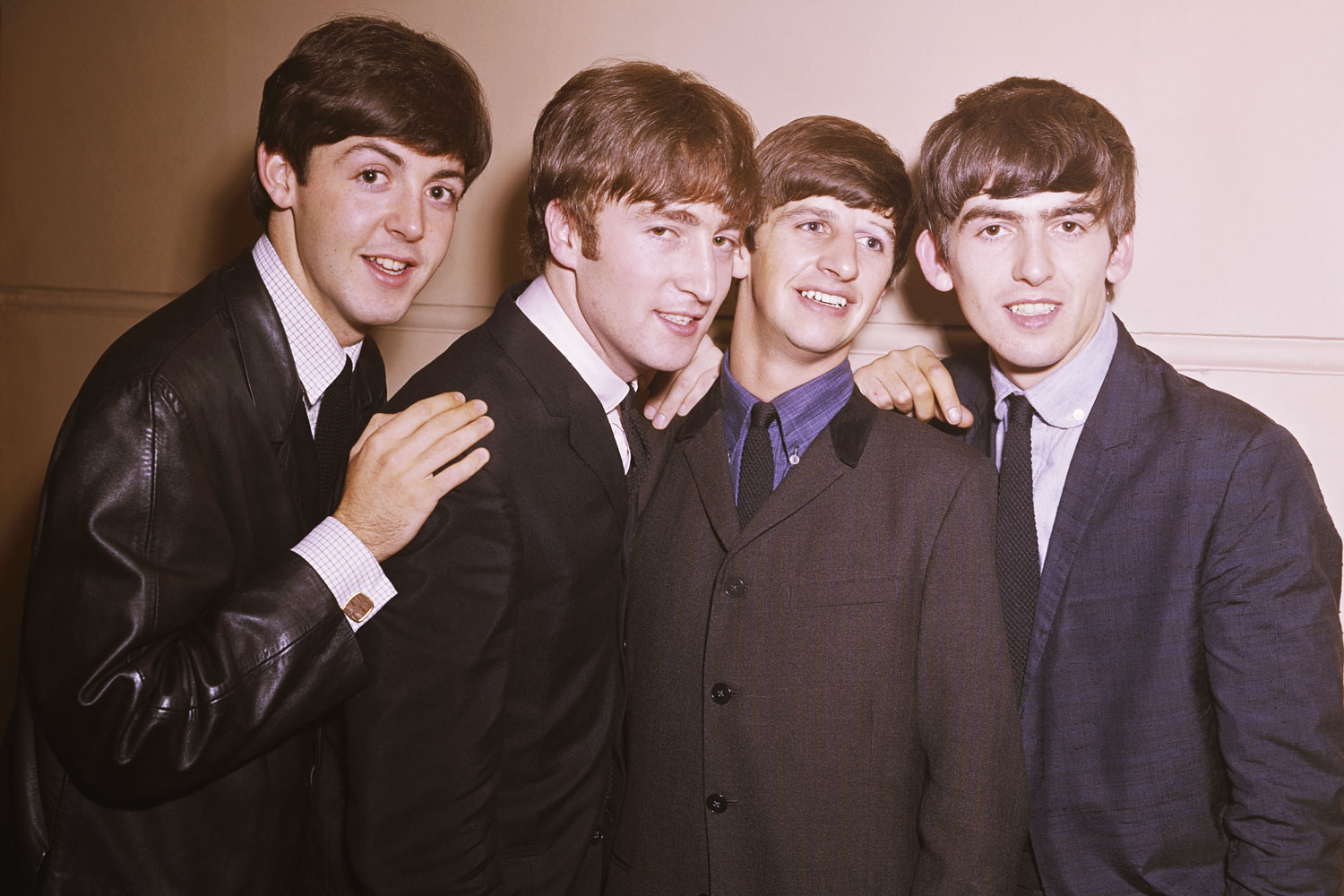 The lyrics of george harrison’s first great beatles song began with him picking the phrase “gently cry” from a random book. It wasn’t until harrison called in eric clapton to play guitar that the arrangement was finished.

Ticket to Ride
I Want to Hold Your Hand
Penny Lane
Something
Let It Be
In My Life
Rubber Soul
While My Guitar Gently Weeps
The Beatles
Abbey Road
Strawberry Fields Forever
A Day in the Life
Sgt. Pepper’s Lonely Hearts Club Band 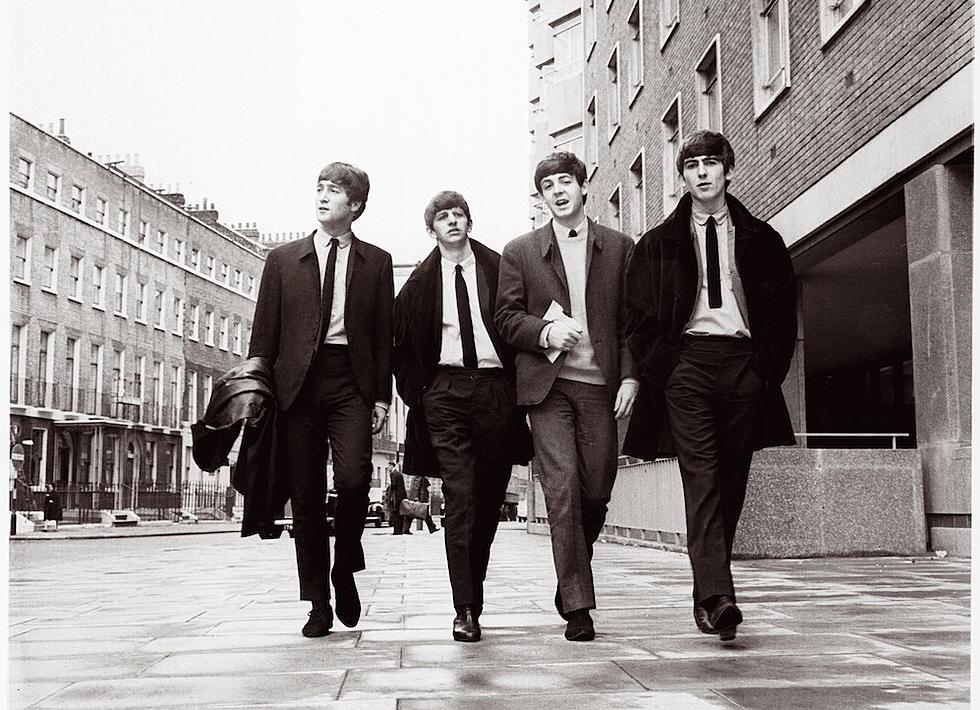 After four albums in which they redefined 1950s American rock ‘n’ roll as they saw it from across the ocean, the Beatles catapulted into a brand new era with the Help! project. Rubber Soul and Sgt. Pepper’s Lonely Hearts Club Band are better and more significant albums, but Help! planted the seeds for their growth. “Ticket to Ride,” a No. 1 single, is the highlight.

The Beatles would make more sophisticated and musically audacious music over the next several years, but their breakthrough U.S. hit is one of their most joyous and unpretentious tunes. No wonder it kicked off Beatlemania here and around the world. And no wonder it still bursts out of speakers with world-dominating authority decades after its release.

At the start of the Sgt. Pepper’s Lonely Hearts Club Band sessions, Paul McCartney and John Lennon each wrote a song about their childhoods. They were released as a double A-side single that came out four months before the album (and eventually ended up on Magical Mystery Tour). While Lennon’s “Strawberry Fields Forever” is No. 2 on our list of the Top 10 Beatles Songs, McCartney’s ‘Penny Lane’ offers a loving drive-by portrait of an idyllic community that shaped his formative years.

George Harrison’s elegant Abbey Road cut ranks right next to “Yesterday” as one of the Beatles’ most popular ballads. As Harrison developed as a songwriter over the years, he struggled to place more of his songs on Beatles albums. Shockingly, “Something” was his only Beatles song released as the A-side of a single.

The Beatles’ final album was actually recorded before Abbey Road but sat on the shelf for a year before producer Phil Spector cobbled together a record from the hours of tangled tapes the band left behind. It’s a complicated and often cluttered LP, but it contains some real gems, including McCartney’s elegiac title track, which serves as a perfect requiem for the group.

By late-1965, the Beatles had grown tired of Beatlemania, yeah-yeah-yeah and all that pop stuff. So their songwriting became sharper and more individually and personally focused. Rubber Soul marks the first full leap in this direction, and Lennon’s “In My Life,” a wistful recollection of the people and places he cherished most, sounds like it was penned by an aged old soul, not a 25-year-old star.

The Beatles’ relationships had deteriorated so much by the time they started working on the White Album that they basically played backing band to each other’s solo songs. Depending on whom you talk to, it’s either a masterpiece or a mess. We think it’s a fascinating but fractured work. Harrison’s “While My Guitar Gently Weeps,” with a guitar solo by Harrison’s pal Eric Clapton, rises above the chaos.

The 16-minute suite that takes up the majority of side two of the last album the Beatles recorded together (see No. 6 on our list of the Top 10 Beatles Songs) is made up of eight songs, most of them written and arranged by McCartney. The piece stands as one of the group’s greatest works, an explosion of compositions stitched together as a sprawling, career-defining summation.

The Beatles were in the middle of their most ambitious period when they recorded “Strawberry Fields Forever” and “Penny Lane,” a pair of nostalgic songs about growing up in Liverpool (see No. 8 on our list of the Top 10 Beatles Songs). Lennon’s weird, wonderful track falls together in a blizzard of sound effects, cozy recollection and the kaleidoscopic blur of life-altering memories.

Lennon and McCartney hadn’t really written a song together since they started composing separately around the time of the Help! sessions. “A Day in the Life” was the closest they got during their final stages. Lennon penned the frame of the song; McCartney added the middle interlude. And these two separate pieces add up to one glorious whole, a grand masterpiece that closes, with a striking and definitive single piano chord, their best album. It’s about life, death and everything in between. And it’s the Beatles at their most monumental.