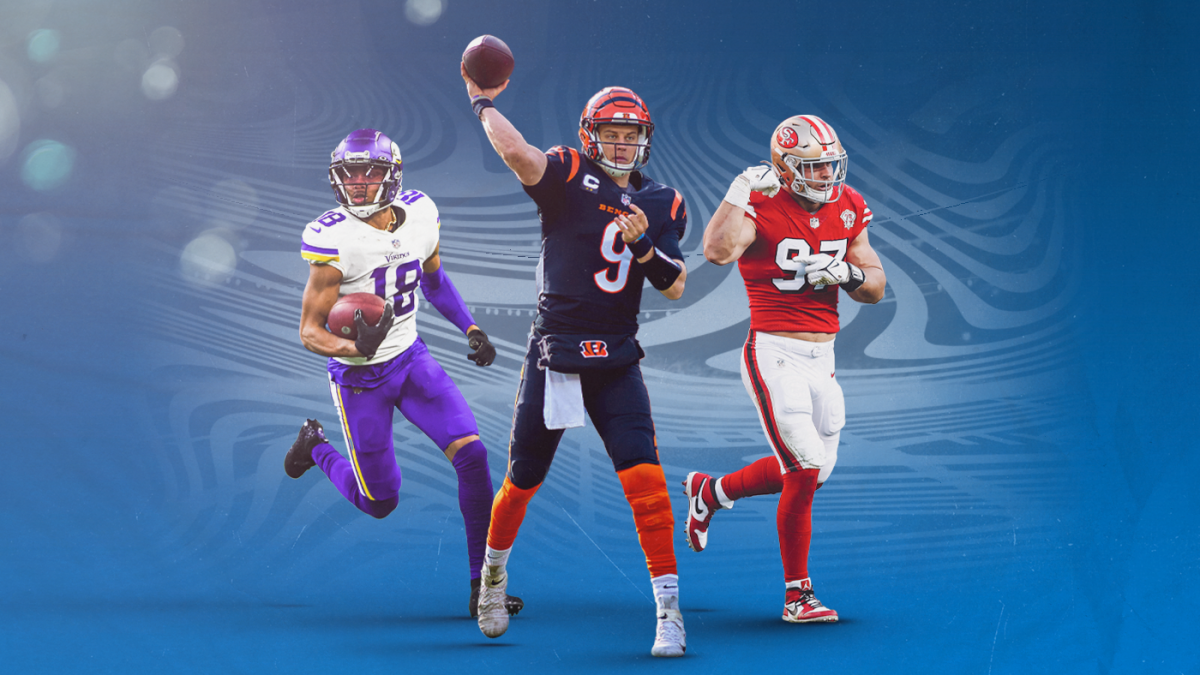 Here’s who Benjamin and the crew at CBS Sports chose to make the cut for their Top 25 under 25 for the upcoming NFL season.

There’s a surplus of young talent in the NFL at the moment, as a transformative period is on the horizon. However, some names still rise above the rest, as Cody Benjamin of CBS Sports tried to siphon through the talent to find the Top 25 NFL players under the age of 25 for next season.

“Each year at CBS Sports, we rank the top 25 players 25 and under. And this year, in particular, was incredibly difficult. Why? Because the NFL is absolutely loaded with promising young players,” wrote Benjamin. “That’s one of the reasons we’ve included such an extensive honorable-mention list for 2022; there are too many up-and-comers to properly acknowledge in a list of 25.

“Still, we’re confident our top pecking order will convey just how many stars of today and tomorrow reside in football.”