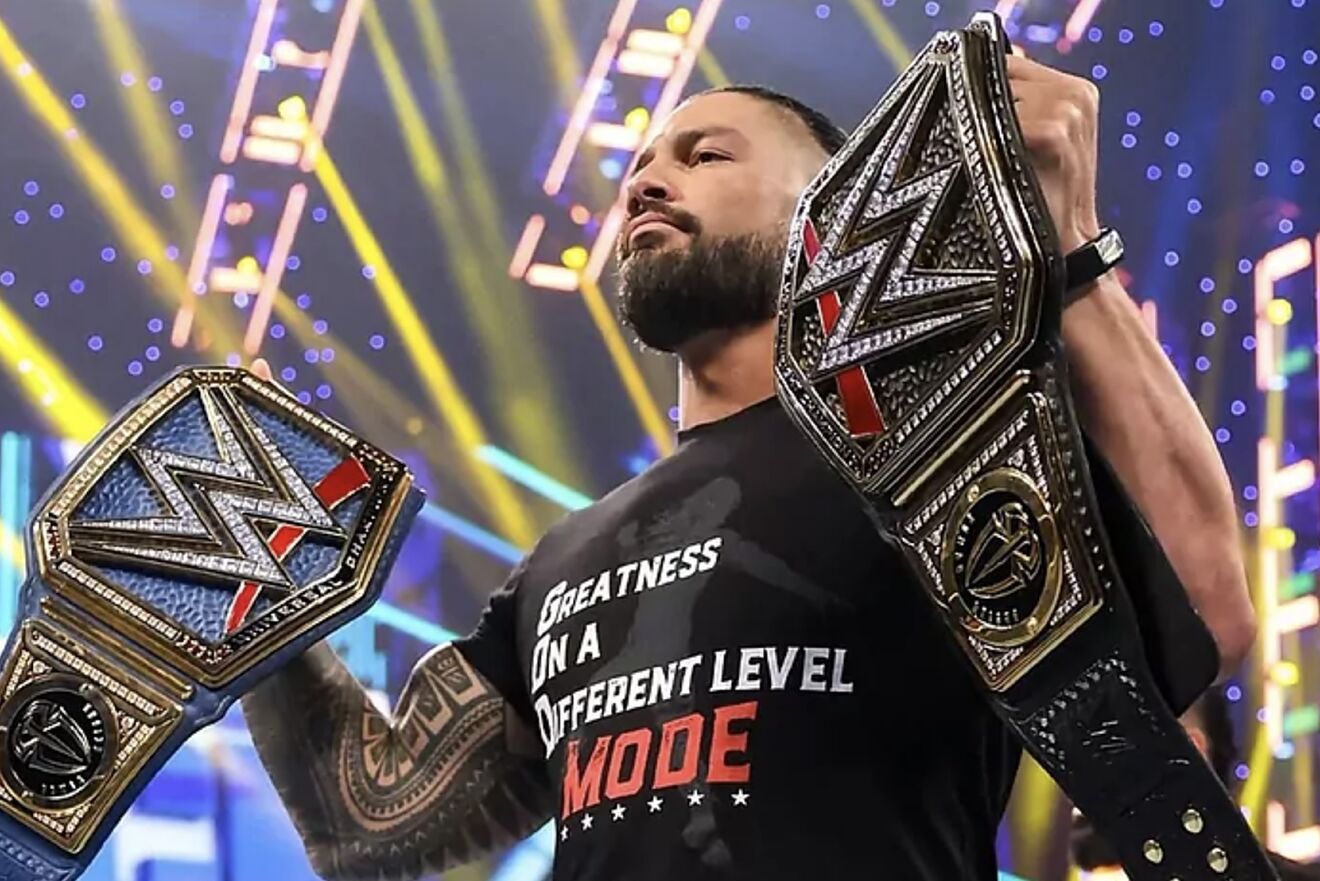 Roman Reigns is arguably the top star in WWE today. Currently, in the midst of a record-setting reign as the Undisputed WWE Universal Champion and the leader of one of the hottest heel factions in pro wrestling, The Bloodline, The Tribal Chief has won over many of the fans who booed him relentlessly when WWE was trying to push him as the top babyface in the company.

Commenting on Roman Reigns’ current run on his podcast, The Extreme Life of Matt Hardy, the former WWE star said it had been really good and The Head of the Table is a “top draw” as a heel.

“Yeah, I think it’s been really good. I honestly believe the biggest difference in being successful as a top draw as a heel nowadays is the fans because they just understand better.

“It’s kind of been whittled down to a smaller niche of pro wrestling fans, and they really get what’s going on.”

Hardy went on to recall how hesitant Vince McMahon had been to pull the trigger on a heel run for Reigns despite fans having already turned on The Big Dog at the time.

“I remember Vince was so hesitant for so many years to turn Roman into a heel. Roman as the top babyface, which he was being pushed and promoted as during that time.

“I knew whenever they decided to turn him heel, because fans were already booing, they were ready and it was gonna be easy to do, and all it was gonna do ultimately was make him into a much bigger star.”

Roman Reigns will next defend the Undisputed WWE Universal Championship against Logan Paul at Crown Jewel in Saudi Arabia.

H/T to Wrestling Inc. for the above transcription.