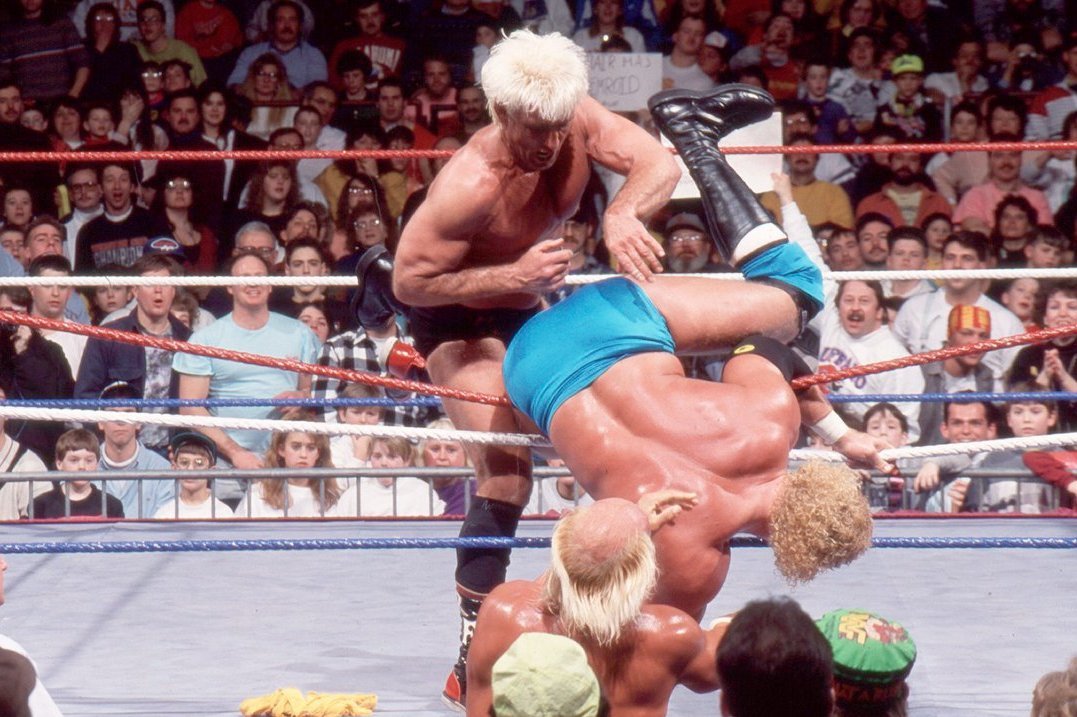 10 Things Happened in 2000 That You Completely Forgot: Steve Austin And Hulk Hogan Clashed In The Ring For The First Time Ever, Mr. Perfect Defeated Brock Lesnar, Vince McMahon Gives Out Money and more

The Attitude Era came to an end in the early 2000s, but that didn’t mean WWE was slowing down its content. With stars like Kurt Angle, Eddie Guerrero and John Cena, the 2000s featured some of the most divisive and acclaimed moments in WWE history.

WWE in the 2000s, of course, was not without controversy, but overall it was a great time of growth for the company in a period of time that most fans consider one of the most entertaining in WWE history. the company. With so many great superstars, stories and memorable matches, many fans may have forgotten a lot of moments that happened in the 2000s, and this list will examine ten of those forgotten moments. 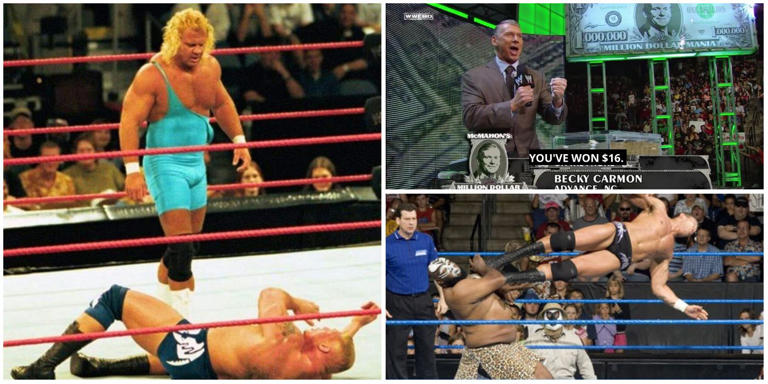 Eddie Guerrero has so many funny memorable moments that it’s impossible to recall every single one of them. One of the funniest segments of his career involved another WWE legend, Ric Flair. In a segment on Raw where Eddie and Flair were choosing their Royal Rumble number, Flair pulled number 30 while Eddie Guerrero pulled number 1. The numbers were not at first revealed but after Eddie hugged Flair and wished him luck in the Rumble, he switches their numbers.

Flair would end up getting his number 30 spot back and Eddie entered at number one but it’s a hilarious segment between two of the funniest wrestlers of all time that’s way too often forgotten.

Goldberg Only Lost On An Episode Of Raw

In his early career, Goldberg was one of the most protected superstars on the roster. His 178 and 0 streak was one of the best in wrestling history. In the WWE, televised losses were still rare for Goldberg. In fact, he only lost one match on Raw and that occurred in the 2000s.

This was during the feud with Evolution where Batista, Triple H, and Randy Orton competed against Goldberg in a handicap match. Even with the odds stacked against him Goldberg still looked strong in his losing effort to the heel faction. It was his only loss on Raw in his entire career.

There are a few rivalries in the WWE as well known as “Rowdy” Roddy Piper and Hulk Hogan. The two were the “good guy” and “bad guy” of one of the most important generations in the history of wrestling.

Although some fans would expect that the two would have had their last match in the WWE in the 90s, it actually happened in the 2000s. At Judgment Day 2003, Hogan battled Piper, while he was adopting the horrible Mr. America gimmick. Hogan (of course) also won the last match of their legendary rivalry.

The WWE Cruiserweight Championship is often a forgotten title from the 2000s but it had its great moments especially when Rey Mysterio was competing for it. Many fans may also forget that the only woman to win the WWE’s Cruiserweight Championship was Jacqueline. She answered an open call from Chavo Guerrero in May of 2004 and defeated him. This forgotten moment is one of the many reasons why Jacqueline is in the WWE Hall of Fame.

Many fans forget that Mr. Perfect had a WWE run in the early 2000s. Although Perfect’s time in the 2000s was nothing compared to his heyday in the 90s, where he was one of the best Intercontinental Champions, he did manage to get a big-time win over a future juggernaut superstar.

In early 2002, Mr. Perfect defeated Brock Lesnar in a dark match at WWF Jackked. This wasn’t the only unaired win Perfect got over Lesnar either. He ended up defeating “Suplex City” at a few house shows before he left the WWE later in the year.

Few gimmicks in the 2000s were as well constructed as Randy Orton’s “legend killer” run. In the lead-up to his match against the Undertaker, Randy Orton encountered a ton of WWE legends. One of the forgotten legends that he encountered was Kamala.

The pair actually competed in a singles match on an episode of SmackDown in 2005 that ended in a no-contest after Undertaker turned out the lights and played a video message where the letters “RKO” were changed to “RIP.”

Many fans may forget that the closest the two ever got to a match was in 2002 when the nWo arrived to the WWE. The nWo’s time in the company was lackluster but did feature the only “Austin Vs. Hogan” match in history when the nWo (Hollywood Hogan, Kevin Nash & Scott Hall) defeated Steve Austin & The Rock in a Three On Two Handicap Match.

AJ Styles is one of the biggest names in the WWE today but this wasn’t always the case for the “Phenomenal one.” Long before he debuted at the Royal Rumble 2016, AJ competed at the WWE as a jobber. What’s even more interesting is the future two-time WWE Champion once jobbed for The Hurricane of all wrestlers.

The match happened on a 2002 episode of WWF Jakked. It was the only major televised match of AJ Styles’s 2000s WWE career. Maybe AJ shouldn’t feel bad, The Rock also lost to The Hurricane in the 2000s.

The Undertaker And The Rock Win The Tag Team Titles

The Rock and The Undertaker are unlikely WWE Tag Team Champions. Although many fans do not even realize that this happened, The Deadman and The Great One won the WWE tag titles on the December 18, 2000, episode of Raw. Their reign was short-lived and they dropped the titles back to Edge and Christian on the following episode of SmackDown.

In an attempt to increase ratings and give back to the WWE audience in the 2000s, Vince McMahon had the idea of giving away 1,000,000 dollars to audience members that knew a secret password. At the beginning of each episode of Raw, the announcers would reveal the password and McMahon would call audience members.

McMahon trying to work a telephone was about as entertaining as it got for the segment. Overall, the segment was a good idea that was poorly executed and is often forgotten for that reason.

WWE: 10 Things Happened in 2000 That You Completely Forgot